Don Issues approx upto 3 ‘Snippets’ per week, so if you wish to keep up to date with world news in relation to Bible Prophecy you can do so by registering at [email protected] Just put in the subject line ‘Snippets Request’ state if you would prefer word doc or pdf format. It’s that easy! 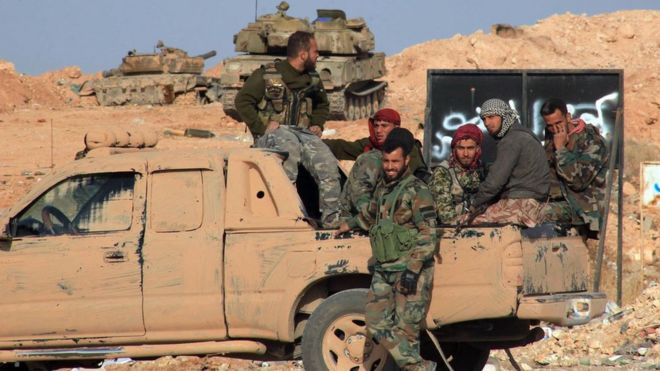 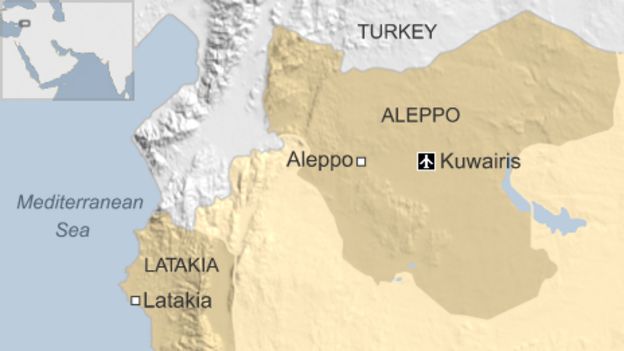