2016 was a truly remarkable year in terms of fulfilling Bible prophecy and 2017 is shaping up to be similarly important. We can only hope that our Lord will soon come to rescue his people from this fast disintegrating world.

It is a while since a broadcast email has come from this source but there are a few things I thought should be passed on.
Firstly, a brother in South Carolina has been working on a web site for me that provides access to a wide range of useful material that I am often asked to supply. This site will make things easier for all concerned. If you type in the following URL or do a Google search using jimcowie.info the site is easily accessible – link https://www.jimcowie.info/. The site contains a wide range of study notes, Bible marking notes, study transcripts (still being uploaded), documents on places in Bible lands and links to videos of studies.
Yesterday a friend in Florida passed on the following article on Britain’s refusal to apologise for the Balfour Declaration. This is significant in the scheme of things so I have included my response as well. 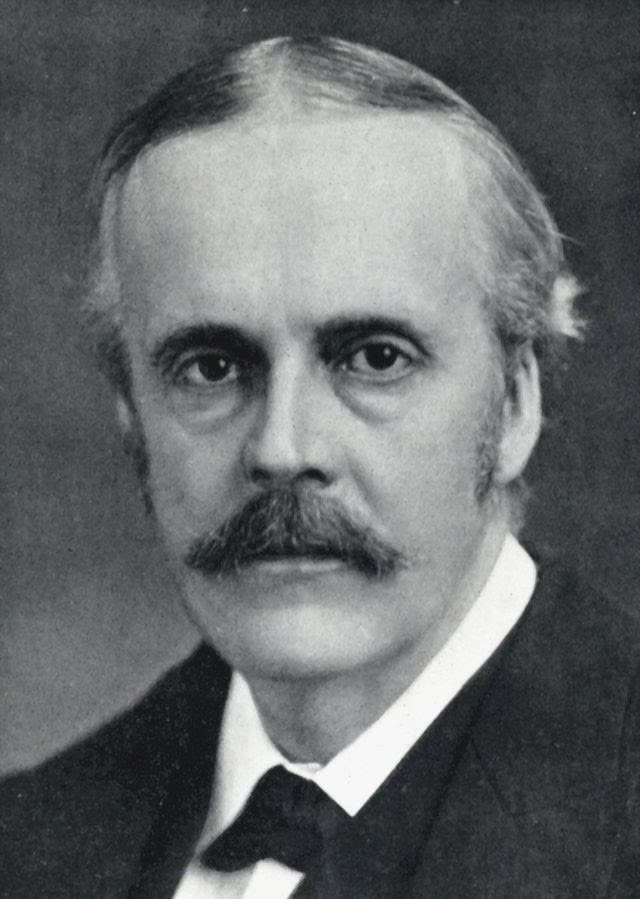 Britain has rejected a request by Palestinian President Mahmoud Abbas for a formal apology over the 1917 Balfour Declaration, which declared support for the establishment of a Jewish state, Palestinian leaders said Tuesday.

“The answer came in a written letter to the (Palestinian) Foreign Ministry that the apology is refused,” Palestinian ambassador to Britain Manuel Hassassian told Voice of Palestine Radio.

Abbas called for the apology during an address the the United Nations General Assembly in September, with Britain and Israel set to mark the 100th anniversary of the Declaration that paved the way for the establishment of the State of Israel on November 2, 2017. 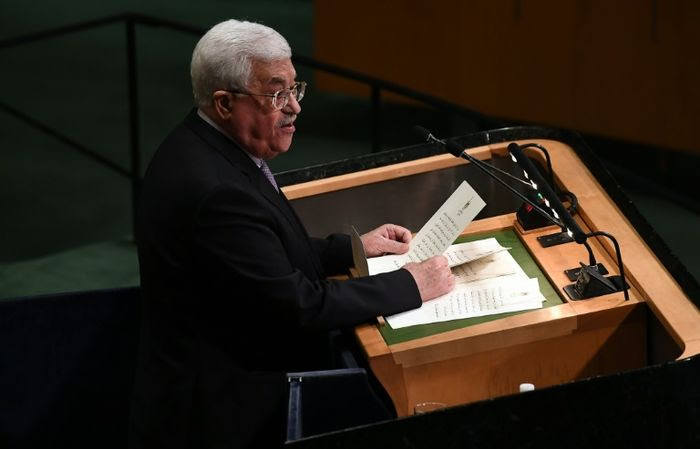 Britain’s refusal, Hassassian told the radio program, “means the Queen and the government of Britain will not apologize to the Palestinian people and the celebration marking 100 years since the Balfour promise will be held on time.”

Britain’s Foreign Office did not offer any immediate comment on the report.

Hassassian said that the Palestinians intended to pursue action at international courts if the British government did not cancel planned centennial celebrations, apologize, and offer recognition to the State of Palestine.

“This is the only condition upon which we can close this file permanently,” he said. 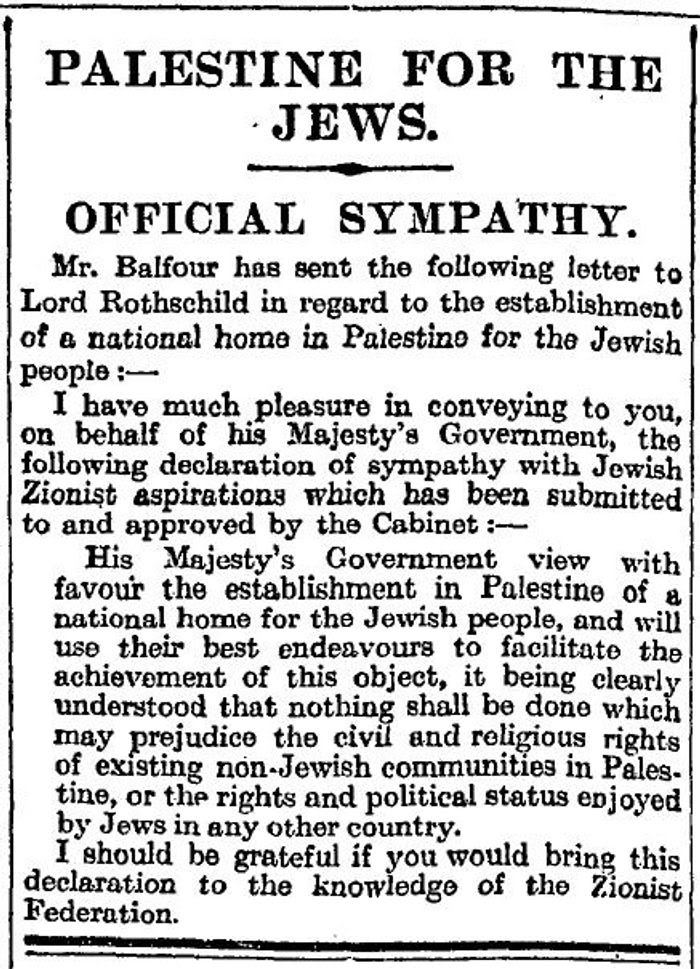 The historic declaration, written by Lord Balfour on November 2, 1917, made way for the creation of an independent Jewish state following the British mandate over Palestine between 1917 to 1948, when Israel declared independence.

The British government also responded to a petition by the Balfour Apology Campaign (BAC) demanding a formal apology, writing that they would not apologize.

“The Balfour Declaration is an historic statement for which [Her Majesty’s Government] does not intend to apologize. We are proud of our role in creating the State of Israel. The task now is to encourage moves towards peace,” the government wrote in an official response to the petition.

The petition had received over 13,000 signatures at the time of publication. It requires 100,000 signatures to be considered for debate in Parliament.

Reply: Last week at Rathmines BS I included a snippet about British PM May’s intention to celebrate the events of 1917. This latest piece only confirms that. The slides used follow:

The above represent an unmistakable sign. Britain leaving Europe, beginning to prosper as a result and forging ties with Israel based on historic pro-Jewish policies is what we would expect of latter day Tarshish.
Predictions of an unprecedented financial collapse have been around for some time now and the crunch has not come. Our God does not work on the basis of the predictions of so-called financial experts, but that a crash will immediately follow the resurrection and removal of the responsible living to judgement is clear from the Lord’s words in Luke 17:20-37 and similar passages discussed in previous emails. The day has been long set when the resurrection will occur and God’s timing will prevail. The following snippet from The Sovereign Investor for 30 January 2017 shows that day may not be far off. The full article can be accessed using this link – http://thesovereigninvestor.com/exclusives/80-stock-market-crash-to-strike-in-2016/.

Several noted economists and distinguished investors are warning of a stock market crash. Jim Rogers, who founded the Quantum Fund with George Soros, went apocalyptic when he said, “A $68 trillion ‘Biblical’ collapse is poised to wipe out millions of Americans.” Mark Faber, Dr. Doom himself, recently told CNBC that “investors are on the Titanic” and stocks are about to “endure a gut-wrenching drop that would rival the greatest crashes in stock market history.”

Finally, watch the French presidential election second round on 7 May. Who knows whether Yahweh our God has another surprise for polls and pundits like the Brexit and Trump sagas of 2016. If so, and Le Pen gets up we will have the Gomer of Ezek. 38:6.
Difficulties, loss and sadness continue to affect the folk of our Brotherhood. May the day we seek soon come.
Yours in Christ,
Jim Cowie
[contact-form-7 404 "Not Found"]