Are they really different accounts?

We would suggest that to regard Genesis 1 as a separate, completely different account to Genesis 2 is simply an assumption. There may be differences in specific detail and structure, but it is a mistake to conclude that therefore these are different, contradictory, non-historical events. 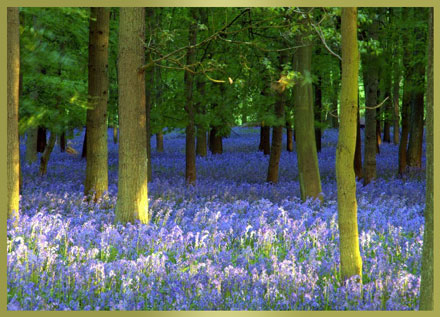 7:1-10 and Matthew 8:5-8 reveal differences in the details of the same incident recorded. In the Luke record the centurion sends friends to speak with the Lord before he comes to the house (Luke 7:6), but in Matthew it reads as though the centurion himself is there, and speaks to the Lord personally (Matthew 8:8-9). The two texts may be viewed as contradictory, but in fact they are easily reconciled, when we recall that servants often spoke in the name of their masters. The contradiction is only apparent, not real. The point we wish to make is that it would be an unjustified assumption to conclude, on the basis of such supposed textual differences, that the healing of the centurion’s servant did not occur at all, and this was simply a story with a teaching purpose. To suggest such would be to misunderstand the text.

The same is true with Genesis 1 and 2. Just as the separate accounts of the same events in the gospels can be harmonised, so can Genesis 1 and 2. Genesis 1 is all about the “big picture”, focusing on the creation of everything we see around us, in the heavens and in the earth. Genesis 2 says nothing about the creation of the earth, heavens or cosmos. It only mentions things directly relating to the creation of man in the garden of Eden. Chapter 1 is the holistic view whilst chapter 2 concentrates on the first circumstances of man. When read in this way the accounts are not contradictory as we shall seek to demonstrate.